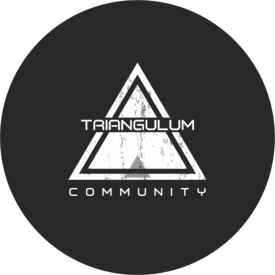 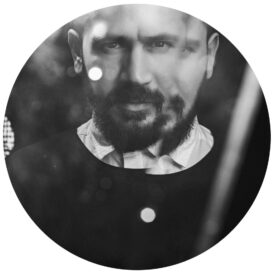 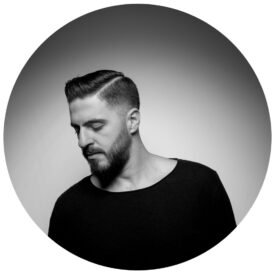 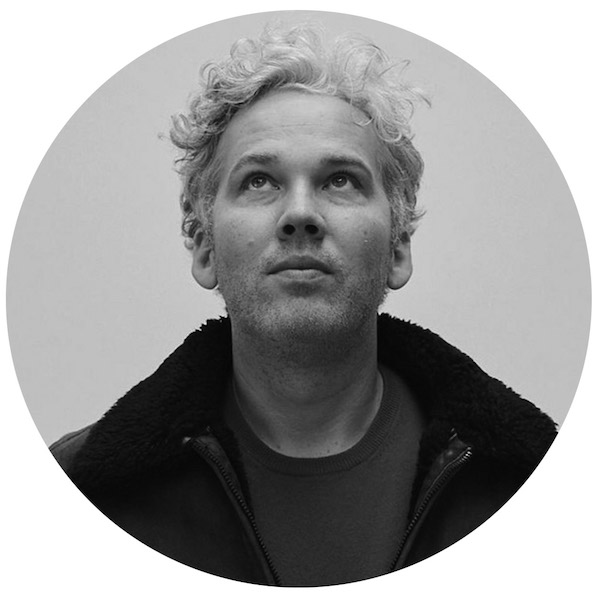 Polocorp (Paul Armand-Delille) has his tentacles across the full time-space
continuum. His releases have always shown a love for musical collaborations and travelling.

One of Polo & Pan. June 2021 saw their biggest success, the album Cyclorama carrying the single “Ani Kuni” based on a traditional song “Ani Couni Chaouani”, a Native American hymn originating from the Arapaho tribes living on the plains of Colorado and Wyoming in the United States. “Ani Kuni” became Polo & Pan’s biggest hit rising to number 10 on the French SNEP Singles Chart, also charting in Belgium’s Ultratop Wallonia chart.